Description: Luke Skywalker begins a journey that will change the galaxy as he joins forces with a Jedi Knight, a cocky pilot, a Wookie, and two droids to rescue the princess Leia from the evil Empire and learn the ways of the Force. Don’t miss Star Wars: A New Hope in concert, with the Utah Symphony performing John Williams’s Oscar-winning score live while this epic film plays on the big screen. 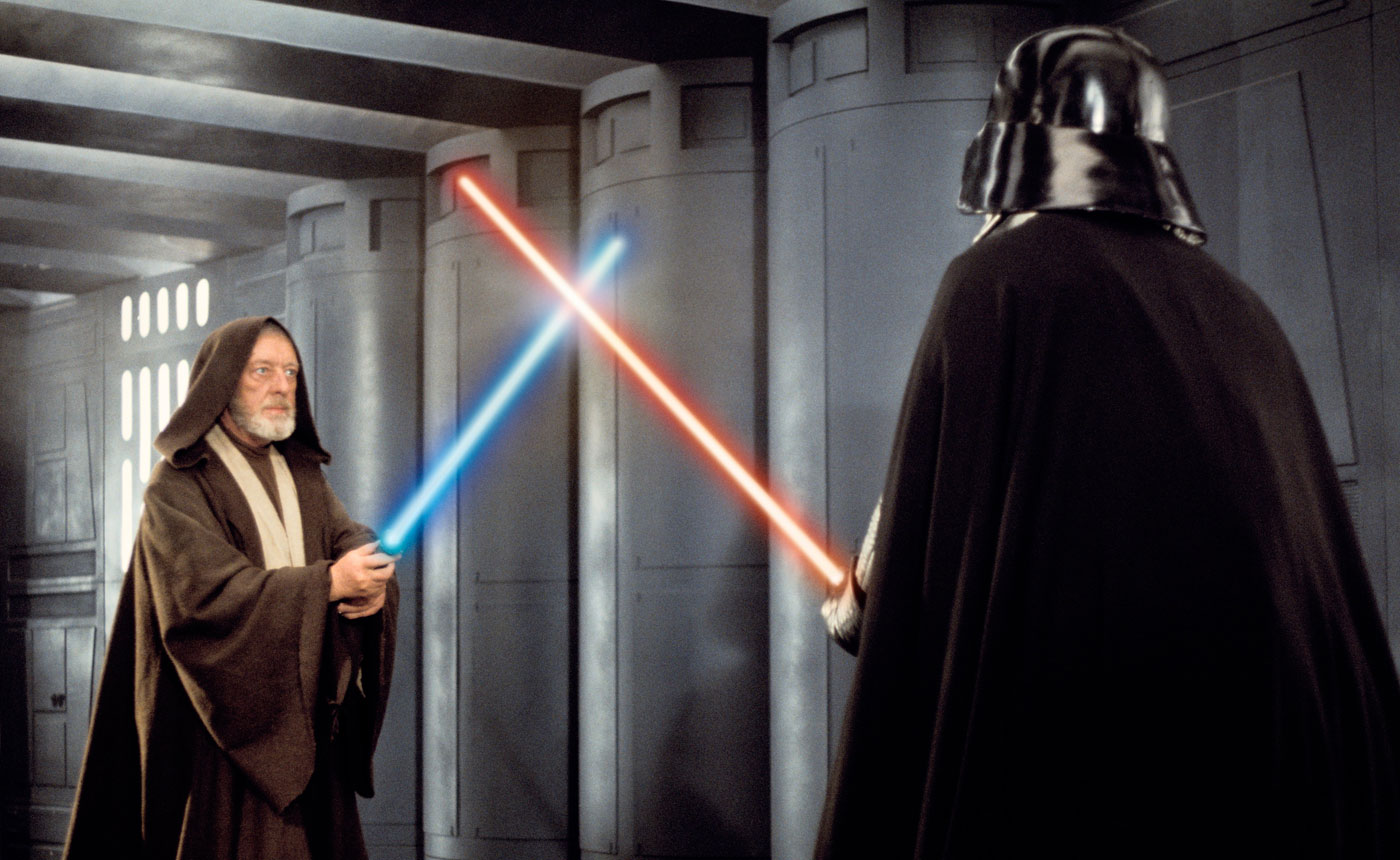