Overview: Honor, love, and friendship collide in Bellini’s spectacle Norma, considered the pinnacle of the Italian bel canto repertory, to create high drama and vocal pyrotechnics! The spiritual leader of her people is secretly involved with an officer in the enemy army that occupies her country, a crime that would surely bring the penalty of death. What she doesn’t know is that her closest friend and confidant is also in a romantic relationship with that same officer. Hear some of opera’s most passionate and technically demanding vocalism as lies and secrets are revealed in this new production with projections from filmmaker Greg Emetaz and costumes by season 12 Project Runway finalist Bradon McDonald. 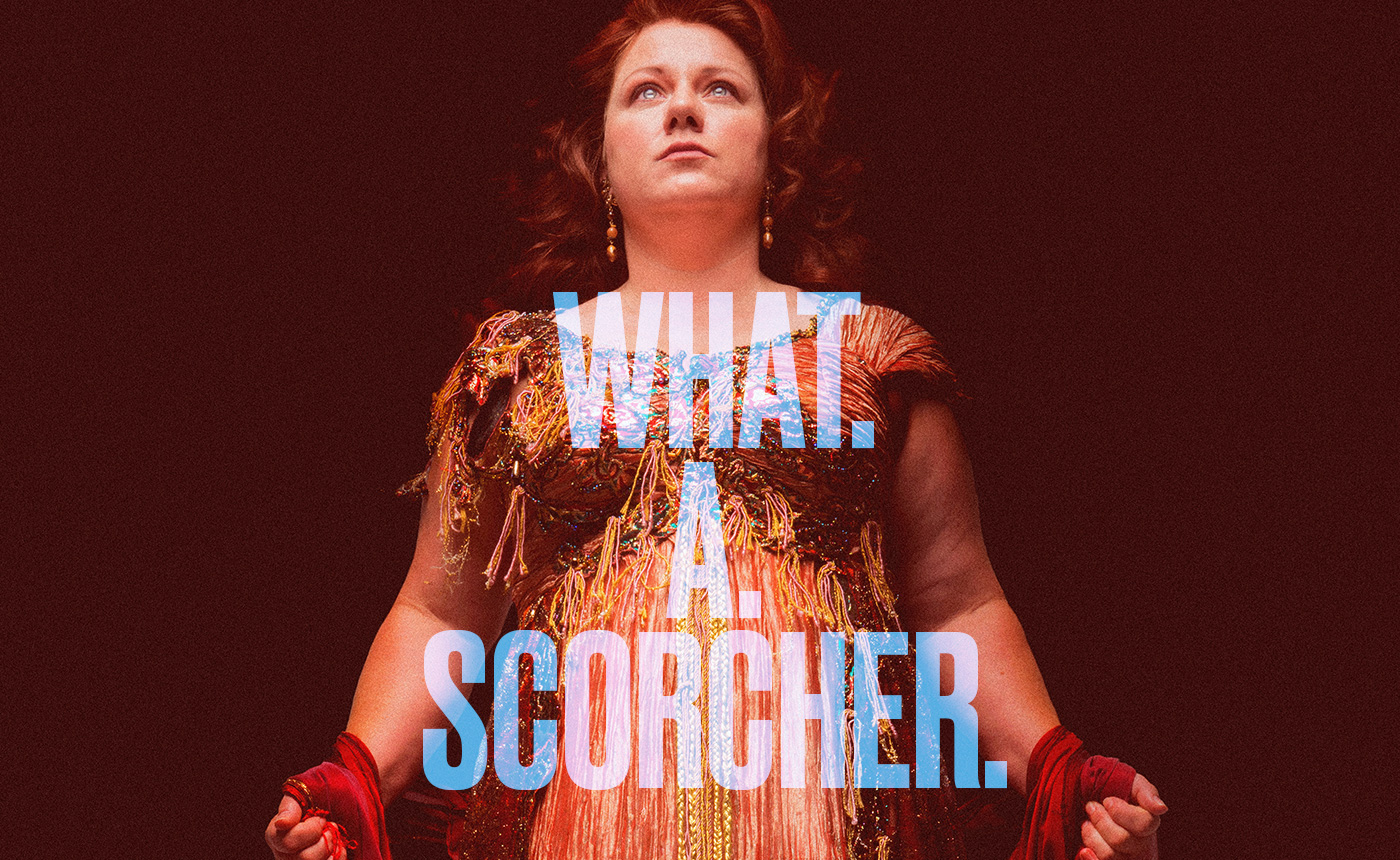