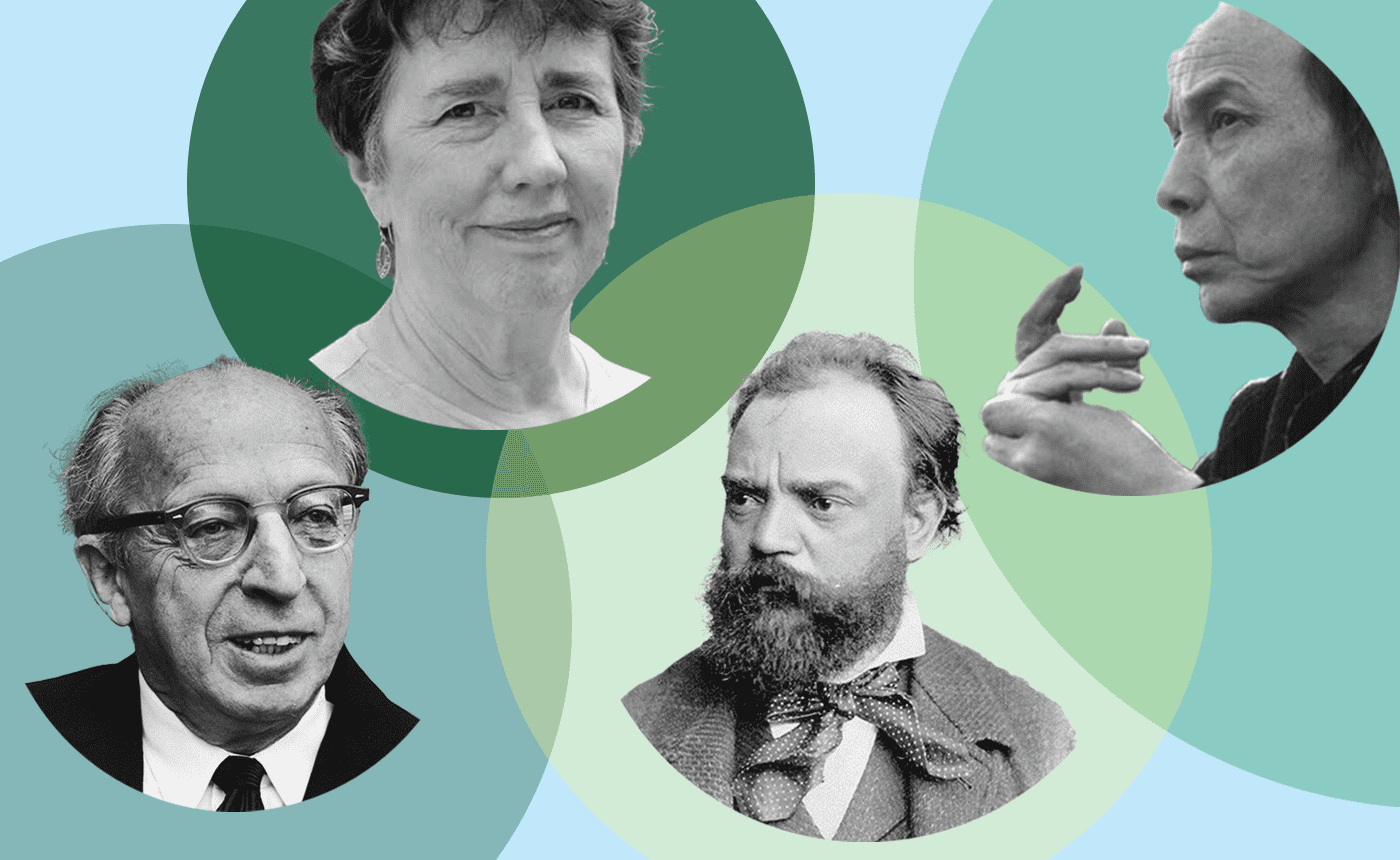 Blessed with the gift of melody, Antonín Dvorák poured his soul into his Serenade for Strings, finishing it in just 12 days. The music captivates throughout its five movements, moving from lyrical to high spirited to reflective to an exuberant finale.

Also highlighted on this concert:

Hear George Walker’s moving Lyric for Strings. Walker, the first Black composer to win the Pulitzer Prize for Music (1996), originally titled the piece Lament and dedicated it to his grandmother who had died the year prior.

Tickets for Friday and Saturday are limited. Please contact Patron Services at 801-533-NOTE (6683) for seating availability.

The programming on this performance has been modified to abide by local, state, and national health and safety recommendations.

This project is funded in part by the CARES Act and the Utah State Legislature through Arts & Museums.

LATE SEATING POLICY: Late seating will be at an appropriate break in the concert, to be determined at a later date. More information on our late and re-entry policies is found here.