Gilbert & Sullivan’s The Pirates of Penzance

Please note: all programs are subject to change given the ongoing uncertainty around the COVID-19 health crisis. Though USUO is planning for a revised season of performances and hopes to proceed without interruption, the organization is prepared to respond to recommendations from the state of Utah, health officials, and Salt Lake County. Should USUO need to cancel or change elements of the season, ticket holders would be notified about options for ticket donations or exchanges into alternate programs. USUO continues to prioritize the health and well-being of its audience, musicians, staff, guest artists, and the entire community.

If you’re stuck in a contract of servitude that will last most of your life, it might as well be with the nicest pirates in the world! 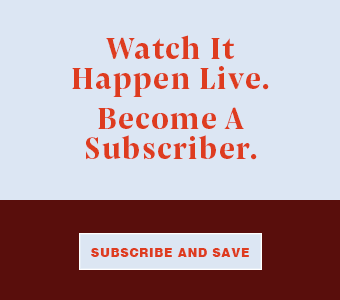 James Schuette’s vivid, colorful scenery will transport you to the coast of Cornwall in a production that has been described as “playful” (San Diego Union Tribune) and “sunny” (Atlanta Journal Constitution).

A Pirate King and “Modern Major-General” are just the beginning of the farcical fun in Gilbert and Sullivan’s The Pirates of Penzance. Frederic, an apprentice indentured to the world’s most trusting band of pirates, is celebrating his 21st birthday and leaving in search of love when he encounters the Major-General’s group of daughters. Hilarity ensues in this comic opera that begs for a cast of seriously talented singers as the Major-General plots to keep his daughters from the pirates and the Pirate King makes plans to keep Frederic in his band.

Sung in English with English supertitles. 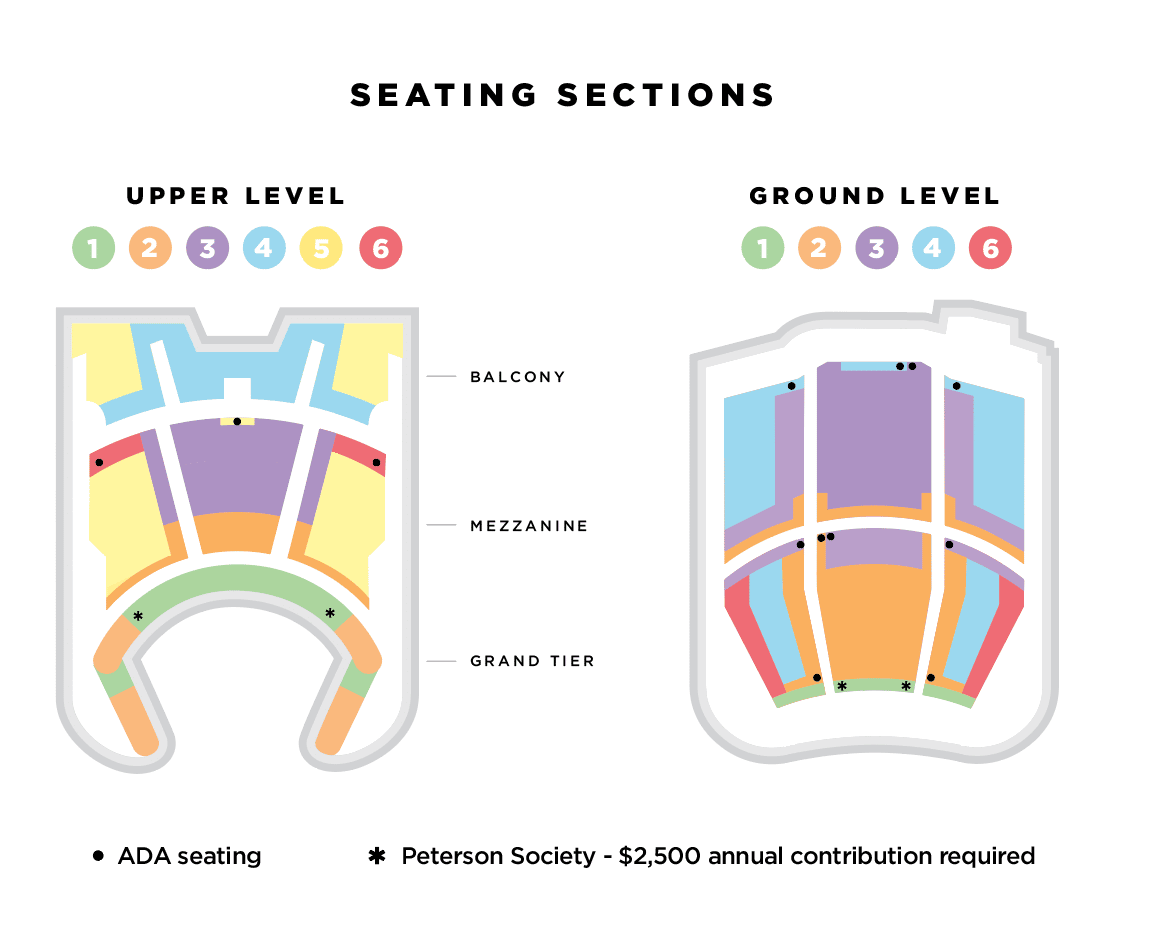