Your cart has expired
Your order contained expired items and your shopping cart has been emptied.
Close
Bravo Broadway! A Rodgers & Hammerstein Celebration

Let us transport you back to the Golden Age of Broadway with a tribute to Rodgers and Hammerstein. This dazzling concert will feature Broadway stars performing showstoppers from critically acclaimed musicals such as The Sound of Music, South Pacific, Oklahoma, The King & I, and many more. 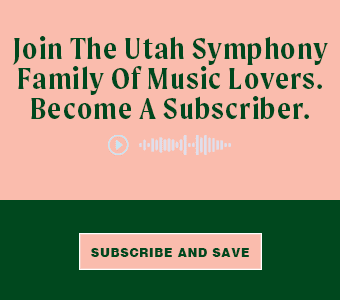