Your cart has expired
Your order contained expired items and your shopping cart has been emptied.
Close
Harry Potter and the Half-Blood Prince™ in Concert

Relive the magic of year six in Harry Potter and the Half-Blood Prince™ in Concert with the Utah Symphony. With this film, based on the sixth installment of J.K. Rowling’s classic saga, fans of all ages can now experience the thrilling tale of Harry’s obsession with a mysterious potions book accompanied by the music of a live symphony orchestra as Harry soars across the big screen in HD! 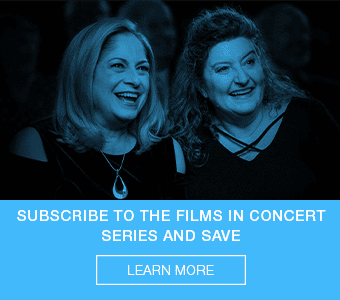 PRE- AND POST-CONCERT FESTIVITIES: Get there early to purchase your very own house scarf, Bertie Botts beans, or try some hot butterscotch drink before it sells out!

Food trucks from The Food Truck League starting at 6pm located on the plaza outside the Abravanel Hall ticket office.