Your cart has expired
Your order contained expired items and your shopping cart has been emptied.
Close
UNWOUND: Carmina Burana

Forget the ties and traditional etiquette rules, but still experience the same great music. UNWOUND features shorter, intermission-free programs with activities, food, and drink in the lobby and on the plaza prior to the concert; and enhanced visual experience during the performances; and mingling and a Q&A with artists after the concert.

It will be just like going on a date to Medieval Times, but without the turkey legs or fake jousting.

Additional concert details to be announced at a later date. 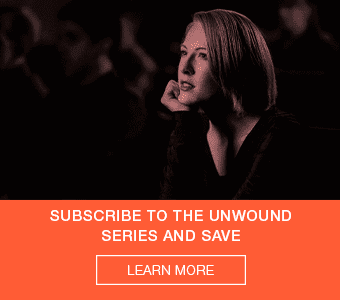 PRE-CONCERT ACTIVITIES: Food trucks from The Food Truck League starting at 6pm located on the plaza outside the Abravanel Hall ticket office.

Single-concert tickets for this performance are on sale June 14 at 10 AM.